CNN | An Interview with Coalition Forces. 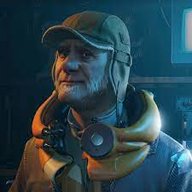 This just in. Our Josh White has managed to obtain contact with enemy forces for an interview in *****, New York.
Surprigly, the male on the left was a translator, who assisted in the interview.
The female on the right was the interviewee.

Josh: "What is it like out in the field, fighting NATO?"

Red: "It is very nice. The trees are nice, tall mountains. NATO is not very good at shooting, like what happened at Fort Reagan."

Josh: "Hmm- what about any words for my fellow Americans? Any words of rebellion, or assistance to your cause?"

Red: "NATO causes their own citizens to hide in the sewers like rats. America will be free, and liberated in no time at all. Uh- Comrades of America. You will be liberated from the sewers and from... McDonald's? Chairman Mao and Chairman Zemin guide us to victory. Take up arms, kill your opressors-"

The interviewee cuts him off, stealing the mic and screaming "Ura" and singing a loud Communist song as the man behind the camera, and the lady's comrades start laughing. She was good at it, too.

The mic is returned for a final question, as the man sitting on the technical comes up. The question, however, was either edited out or not recorded.

Red: "NATO leadership are cowards that send their lower enlisted to the slaughter. They should come fight us, face to face, and face the Manchurian warlord."

The video appears to have supposed to have ended, but the interviewer talks about his near arrest and violation of Press. It shortly cuts off afterward.

"Well, that's a great thing to learn, the mentality of our enemies!" 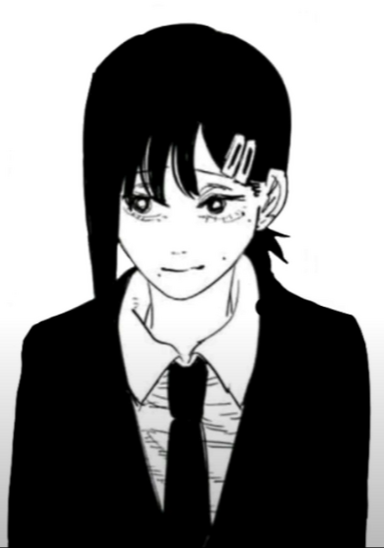 The song in question

Russell said:
Red: "NATO causes their citizens to own citizens to hide in the sewers like rats.
Click to expand...

was this my typo or your typo
Reactions: List