[SUGGESTION] What's the difference between a vacuum cleaner and a lawyer on a motorcycle?

The vacuum cleaner has the dirt bag on the inside.
​

Suggestion: courtrp, including lawsuits against other characters or companies or being brought to court for crimes they've committed. allow characters to be lawyers, either part of a player-created law firm or practice solo, be judges or participate in jury duty.DE!!!! BETTER CALL SAUL!!!!!!)

1) court hearings. after being arrested and before being put in jail, criminals should be put through court to decide their sentence. a good lawyer could lower or even potentially remove jail time all together with some compromises, like agreeing to probation, community service, etc. if a character assaults or commits any other crime against another character the victim could choose to push charges or not. a player could choose to simply take the default sentence if they don't want to go through the whole process.

2) lawsuits. if someone deems another character or player-ran company wronged them legally in some way, say their equipment directly caused injury or some other offense, they can take them to court, at a price. it would cost both parties money while potentially earning them a profit. a character could also fake an injury to take someone to court and attempt to scam them out of their money through a bogus lawsuit, but they not only risk their money but also jailtime. a rule should be in place to prevent a character from exploiting bogus lawsuits as to not disrupt companies and their roleplay.

3) lawyers. earn money from court cases, their performance deciding how much they make. the better their client's situation, the better their paycheck. i'm not sure if this reflects how real lawyers are payed but it works well for the server. before representing their client they can do research to find loopholes and form arguments or talk to anyone else involved in the case. their job is to lower their client's punishment as much as possible, they can choose how they do that. they can play it straight and concise or put on a charming performance, it depends on their character. the final say will be up to the judge's discretion. alternatively, people can represent themselves in court if they feel so ballsy.

4) judges and jury duty. jury duty can be made optional as to not disrupt roleplay or be mandatory for realism's sake. random characters currently online can be called to jury duty about 10 or so minutes in advance and can opt out due to any ooc obligations. they then decide among themselves if the defendant is guilty or not. if guilty, the judge then decides a sentence. players can apply to be a judge, likely held up to high scrutiny. there should be a rule for both the judge and jury to only decide based off ic facts presented in court and not persecute a player if they simply don't like them ooc.

5) the application process. ooc you'd have to apply to be a lawyer to prove you're not going to be a Freaking Troll. icly it'd be your bar test. passing the bar means you can be a lawyer. unlicensed lawyers cannot represent people in court. your character would have a background check done so if you have along criminal history you likely won't be accepted.

i suggest not doing this on the forums or in a discord vc and instead doing it entirely in-game. it's a lot funner to show up in a cool suit and tie, lay your briefcase down and argue before an actual judge instead of yelling at xX_booby_sucker_Xx#69420 in a discord channel and far more interactive, and this server is focusing on voicerp, doing it on the forums would just be boring. i'm like 90% sure there's a court on the gta5 map, have it teleport you to a basic courtroom interior. no need to intricately model the inside of it like you're a german source engine modder pondering over alyx vance's in the middle of the night.

How could this be beneficial toward the server as a whole?

this system inherently offers massive amounts of roleplay and character development, from the judge, jury and attorney's side and on the defendant's. court sessions could play out as wacky, unprofessional shouting matches or completely serious debates to itch at any roleplayer's urges. it opens new potential for characters, examples being someone who earns their money from making bogus lawsuits against companies, which develops more roleplay, say they mess with the wrong business and end up ziptied and blindfolded in the back of a van. they're sure to make just as much money as they do enemies. another could be a dishonest judge, taking bribes from criminals to give a member of a cartel a far lower sentence or a far higher one to a competitor, and i don't think i even need to make an argument for how fun playing a lawyer must be.

it also adds far more depth to committing crimes. criminals could take plea deals or have their lawyer argue their way out of jailtime entirely, it'd be overall massively beneficial to a server that seems to have a larger focus on crimerp. it is gta, afterall. finally, more job potential never hurts.

i wrote all of this while catching up on better call saul and with very little sleep cut me some slack please
Reactions: List
Upvote 0 Downvote

DemonElite said:
That's not what I was saying, what I was getting at was someone shoots a judge, the judge permas and that person who shot the judge only getting a day-long sentence, for what is effectively first-degree murder of a sitting judge, would be anti-climatic.

OFC I'm aware a judge cannot force a PK and it's OOCly agreed on in NP, I even said in a previous post a PK or life in prison should be something talked about OOCly here. Besides you've literally seen me argue against the pro-forced PK weebs bruh you know I ain't about that forced PK life.

also answer the question i asked on ur profile god damn it
Click to expand... 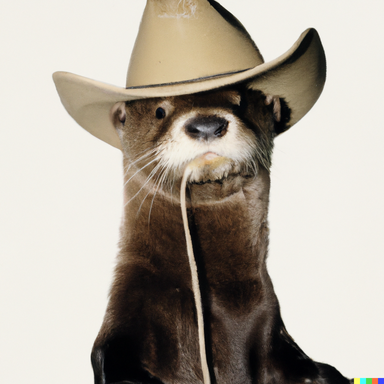 Ur a coward just ANSWER ITTT 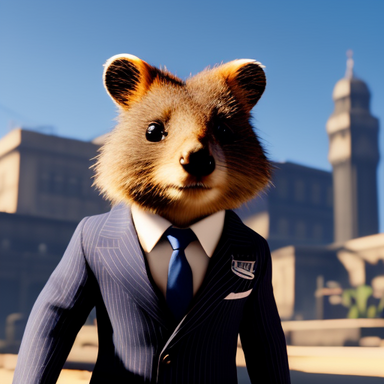 DemonElite said:
That's not what I was saying, what I was getting at was someone shoots a judge, the judge permas and that person who shot the judge only getting a day-long sentence, for what is effectively first-degree murder of a sitting judge, would be anti-climatic.
Click to expand...

I think I'd prefer some sort of parole or release on bail instead of a 1+ day prison time and having lengthy prison sentences for violation of it, so you're not forced to be in prison but to be clean.

alex said:
I think I'd prefer some sort of parole or release on bail instead of a 1+ day prison time and having lengthy prison sentences for violation of it, so you're not forced to be in prison but to be clean.
Click to expand...

So what I mentioned earlier about conditional release then. You still get the 1+ day sentence but you can negotiate your way out of it with conditions on that release so that if you fuck up you go back for the whole thing. I'm wholly on board with a bail/parole program for long sentences (it makes good RP for DOC/DOJ/Parole Officers), as long as there's still the possibility for a considerable sentence/punishment for those committing seriously heinous crimes in the city. They can get sentenced to a week but can put up 500k (or whatever a judge decides, probably proportionate to gross wealth/income) + whatever conditions a judge sets and if they fuck up they lose the money and go in for the whole thing.


DemonElite said:
It's a considerable punishment without PKing a character and in most cases, judges wouldn't be handing out the max but likely somewhere in the middle, or even time served if the crime was so horrific that it warranted HUT. It also opens up the door for things like bail or conditions-based early release/early parole and encourages people to behave themselves (or be a better criminal) while out and waiting for trial or for the sentence to fall off during early release.
Click to expand...

alex said:
I'd rather make prison have good activities and you get out of there as soon as possible, nobody is going to enjoy standing around in prison.
Click to expand...

it was either this or do keys on wow, okay?
Reactions: List

i made the tghread so i get to decide who's right. Which is unfortunate really considering i have not read a single post from the argument so i do not actually know what you guys were arguing about. So erm first person to guess my favorite Futurama episode wins
Reactions: List 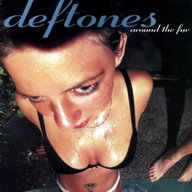 alex said:
I'd rather make prison have good activities and you get out of there as soon as possible, nobody is going to enjoy standing around in prison.
Click to expand...

can we go to prison for tax evasion

Postal said:
can we go to prison for tax evasion
Click to expand...

they're keeping the server as realistic as possible so only if you're poor
Reactions: List 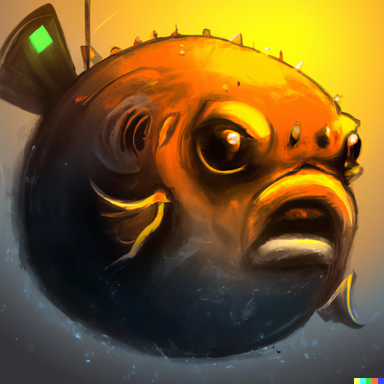 i want to larp as a miami pensioner and youre talking about 'ooc balance'???

what does that mean urgh go back to hl2rp... the age of fun has arrived 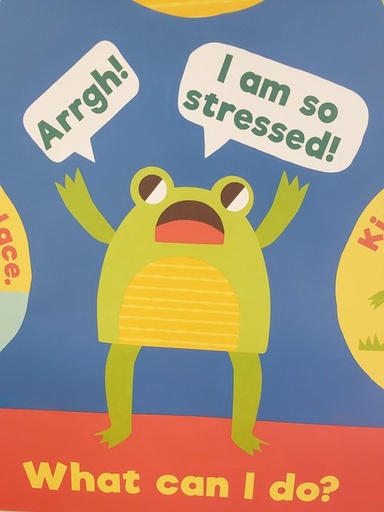 alex said:
Maybe yeah, I'll be happy to torture you with a few more years of judging things
Click to expand...